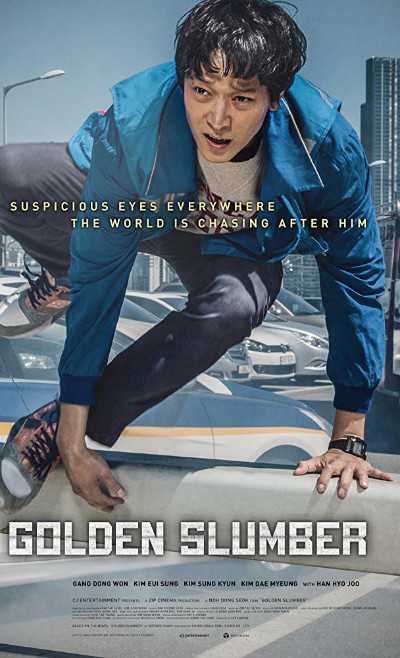 I had too many expectations because of the film being visually catchy and action packed. But GOLDEN SLUMBER is nevertheless an engaging action thriller which keeps you engaged for the most part. It stays true to its genre and that’s good enough.