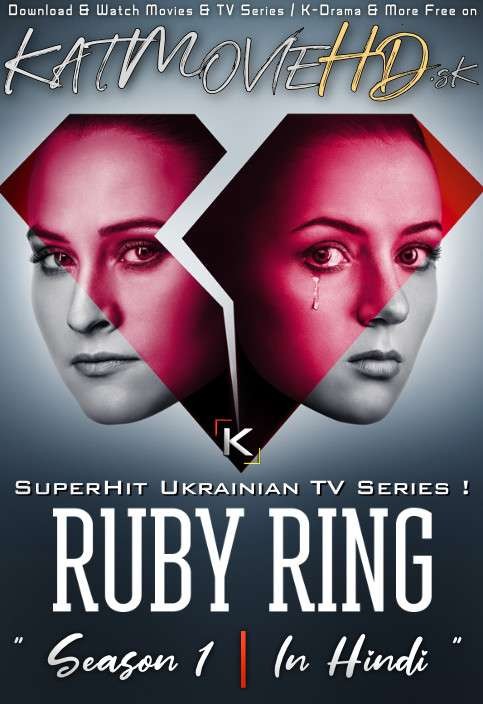 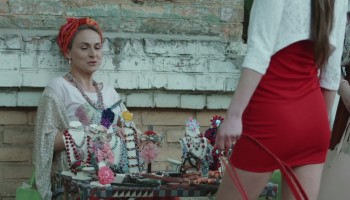 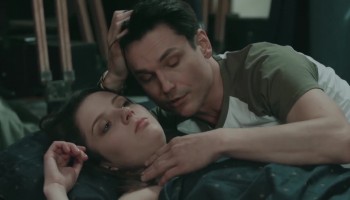 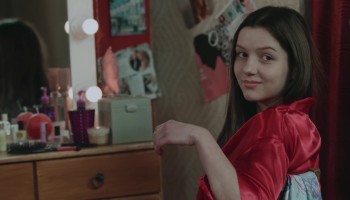 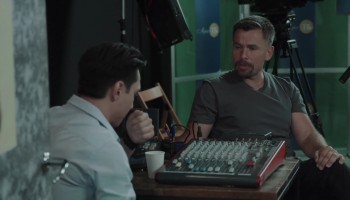 Note: More Episodes of Ruby Ring (2018) [Hindi Dubbed]  Will Be Added Soon…
So Stay Tune With Us &…Follow Us on TeleGram .

Ruby Ring is a story of two sisters, Anna and Yana, whose lives are drastically changed by a sudden car accident. The women were heading for Kiev. Anna was going to marry soon and she was heading for a rehearsal of the wedding. Yana, who was dreaming of becoming a popular TV host, was hurrying to an audition for a new TV show. Somewhere on the road, the car in which the sisters were traveling crashed into the truck. Despite all prognoses, both sisters survived. But, due to a coincidence, at the time of the accident Yana was wearing Anna’s ruby ring. Because of serious injuries, the sisters’ faces are mutilated, and neither doctors nor relatives can distinguish between Yana and Anna. The ruby ring, a gift from Anna’s fiance, has played a crucial role – the women’s identities are confused. Having recovered, envious and ambitious Yana realizes that everyone around her thinks she is Anna, so she decides to lie and take away everything her sister has – her face, the man she loves, her life. Yana excuses herself by the fact that Anna will never recover – her sister suffered a lot more than she did, and she is in coma. Even doctors do not believe in her recovery. What’s the point of giving up on a chance to change your life? However, it turns out both doctors and Yana are wrong. Anna literally returns “from beyond,” and from now on, the confrontation between the sisters begins: Anna is determined to regain what belongs to her by right. Yana is ready to fight for the happiness she has stolen from her sister. The plot is rapid and unpredictable. Day by day Yana plays the role of sweet and kind-hearten Anna. Anna, for the first time in her life, experiences genuine hatred and strives to revenge the treacherous sister. Can they stop at the edge of the abyss without destroying each other and return their identities and love?

Adapted from one of the Korea’s most loved TV shows, Ruby Ring is a story of two sisters, Anna and Yana, whose lives change by an accident that alters their destiny.Anna is set to marry the love of her life. Yana is still struggling to be a TV host. A terrible car crash leaves the two sisters in coma with mutilated faces.Yana is assumed to be Anna as she was wearing Anna’s ruby ring at the time of accident. Having recovered, Yana decides to play along with the mistaken identity and lies to take away everything her sister has: her face, her love and her life. When doctors surrender all hopes of Anna’s recovery, she fights back from the dead and the confrontation between the sisters begin. Anna is determined to regain what rightfully belongs to her. Yana fights for her dreams and happiness.

Would they stop at the edge of the abyss without destroying each other and return their identities, love and life?