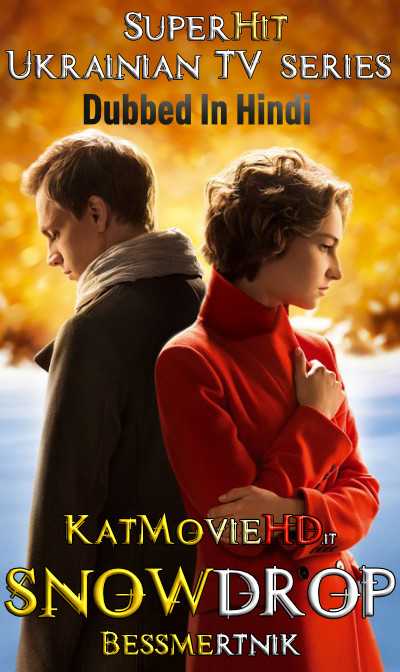 Snowdrop is a Ukrainian television series which was aired in Ukraine by the name of Bessmertnik ,
dubbed in Hindi .

Snowdrop
Watch Snowdrop, TV Serial from, online only on ZEE5 Framed for a murder that she didn’t commit, Nadya must make a daring escape from prison to stop her step-sister Irina from marrying Igor, the man that they both love. As they clash we learn the truth about who killed Igor’s sister, and begin to understand the depth of the hatred between the two. With the passing of time, Nadya must continue to fight to prove her innocence as well as to expose the corrupt business empire that Irina’s family have built their name on. Meanwhile Irina must learn lessons of forgiveness, humility and love.

Snowdrop is based on the original Korean format Ice Adonis which was a huge success across Asia. This success was repeated when Snowdrop premiered with very strong ratings in Ukraine in 2015.