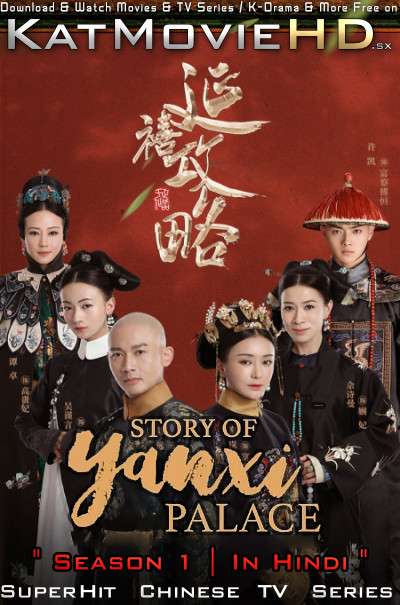 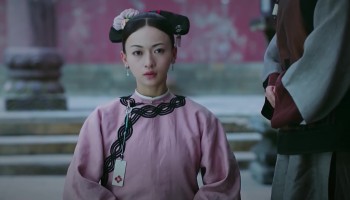 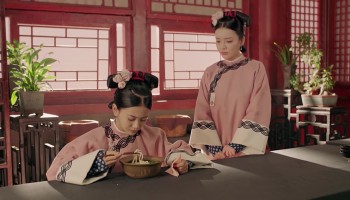 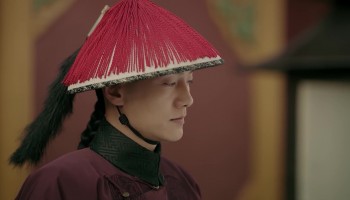 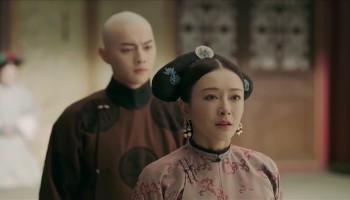 Note: More Episodes of Story of Yanxi Palace S01 [Hindi Dubbed]  Will Be Added Soon…
So Stay Tune With Us &…Follow Us on TeleGram . 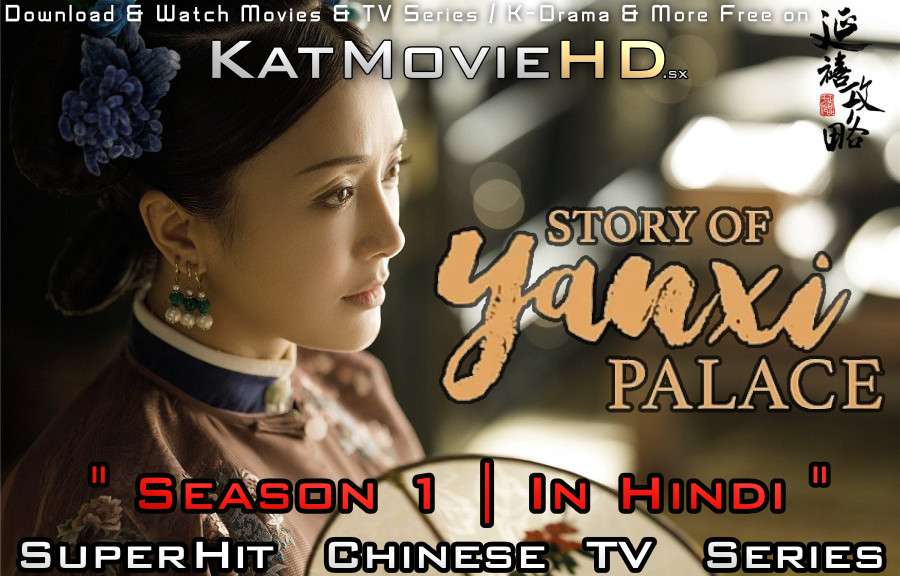 In the 18th century Beijing, during the 6th year of the Qianlong’s reign, Wei Ying Luo enters the Forbidden City as an embroiderer to investigate the truth behind her older sister’s rape and murder. Believing that Imperial Guard Fuca Fuheng to be the prime suspect, Ying Luo schemingly approaches his sister, Empress Fuca Rongyin, and is transferred to work as her maid. However, the kind-hearted Empress quickly takes a liking to Ying Luo’s streetsmart and plucky attitude, teaching her to read and write and becoming her benefactor, while Fuca Fuheng falls in love with her and supports her investigation. Realizing that the Fuca siblings are innocent of the crime, Ying Luo moves her attention to the other people in the palace in hopes of finding the perpetrator, all while protecting the Empress from the harem’s conspiracies, as she rises through the ranks.

“Story of Yanxi Palace” is a 2018 Chinese drama series directed by Hui Kai Dong and Wen De Guang. Based on the novel Yan Xi Gong Lüe by Zhou Mo.

The heroine Wei Yingluo (Jinyan Wu) is a stellar actress, and she plays her part excellently. Wei Yingluo is very cunning and loyal servant and hell-bent on revenge for the murder of her sister. She starts off in the Embroidery House and it was amazing to watch her journey from there. I love how this show focused on the lives of the servants, maids, guards and eunuchs as well as the nobles.

There was so much to enjoy about this series such as the fascinating story, the historical details, interesting characters, intriguing plots, realistic settings, immersive atmosphere, beautiful music, artistic design and cinematography. Even though the romance between Wei Lingluo and Emperor Qianlong was not as convincing as far as chemistry (especially compared to romance with Fuca Funeng) the series was still utterly amazing and spell-binding. One of my all time favorites. Love this series. Absolutely stunning.