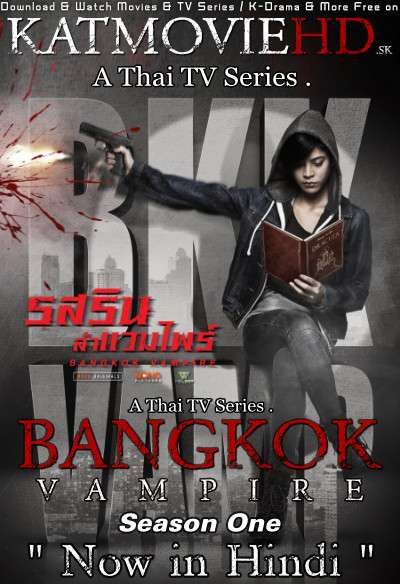 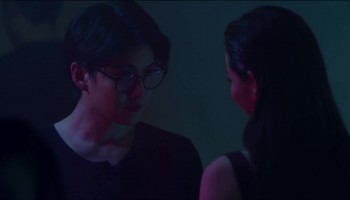 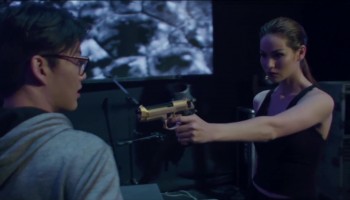 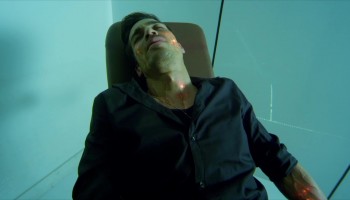 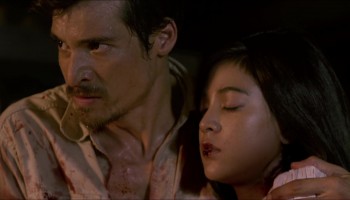 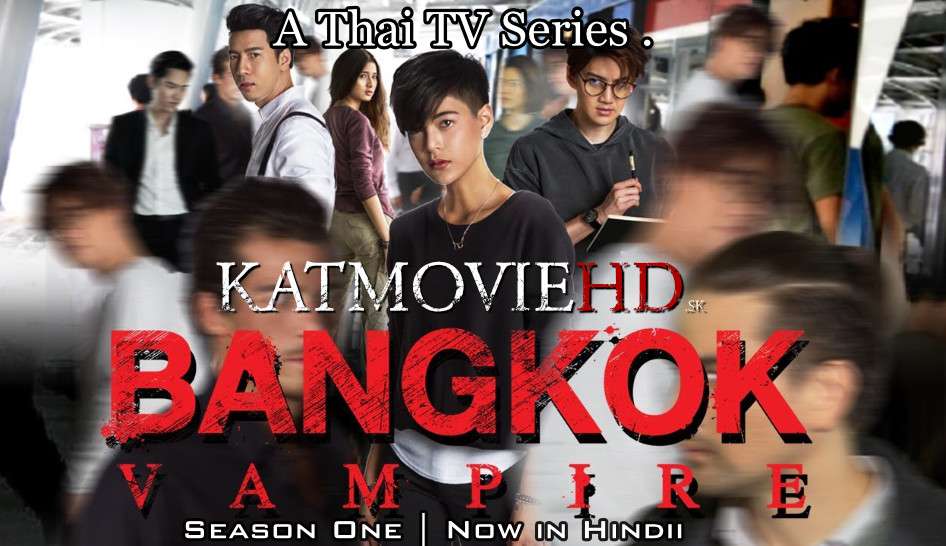 Thai Dramas, also commonly referred to as lakorns, are a popular genre of fiction in Thai television. In Thai, they are called “ละครโทรทัศน์” (“lakhon thorathat”; lit. television drama) or “ละคร” (lakhon or lakorn). Most Thai dramas are adaptations of pre-existing novels.

Rosarin, a vampire descendent, lost her sister mysteriously, coincidentally as other people in Bangkok disappeared one by one. She uses her psychic power to track down for her sister, joined by Nop, an IT geek who falls for her at first sight. As the story reveals, the evil vampire boss is collecting special blood for some rituals. His cravings are about to fulfill with several elite assassins under his command. Rosarin needs to fight for her sister or she and Bangkok would be collapsed by the evil vampire.