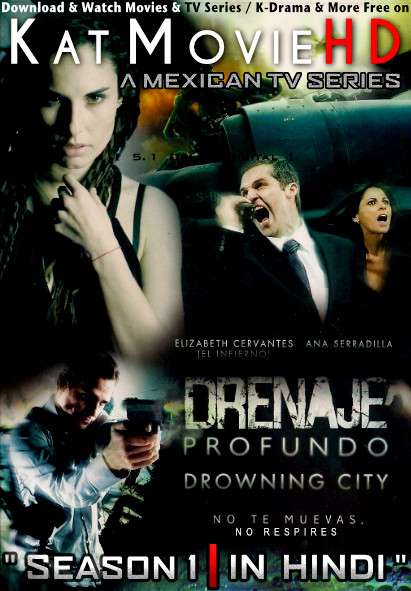 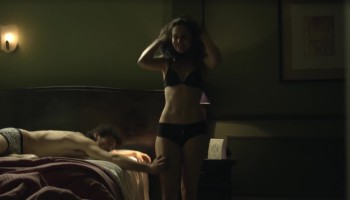 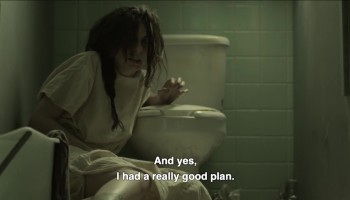 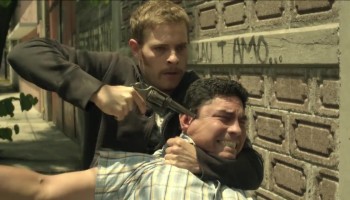 After an accident in the Mexico City subway system, detective Ulises Elizalde (Juan Pablo Medina) is sent to investigate. Ulises follows after suspicions man who knocks him out and tries him in the city’s sewer. he is rescued by Yamel (Ana Serradilla) a young woman who’s hiding an enormous secret. Yamel, and other people living in the sewers have been injected with an eternal youth serum that was developed by a scientist named Igor, under the orders of multimillionaire Milosz, a notorious doctor from the late sixties who owns a large pharmaceutical company. Who hides his corrupt experiments deep beneath the city.

Drowning City Tv Series (Drenaje Profundo) | Mexican Drama.: Season 1 HINDI DUBBED ALL EPISODES It is about life that with the Drowning City of four cars.

Ana Serradilla Yamel A woman who lives in the drain. Rodrigo Murray Eric The sheriff of the Federal Police Juan Pablo Medina Ulises He’s an honest and trustworthy police, devoted to his work and sometimes a little rebellious Elizabeth Cervantes Rita She’s a detective of the Federal Police and Ulises’ sidekick. She is a single mother who lives with her beloved daughter Jimena. Arleta Herziorzka Angela Milosz’s assistant. Cecilia Pineiro Celia A TV Azteca Reporter Enrique Novi Igor The scientist who developed the Eternal Youth elixir. He’s the father of Ulises. Fernando Becerril Milosz An evil scientist who kidnapped thousands of young men in the sixties to experiment with them, he also is the father-in-law of Ulises. German Valdes Diego The youngest of the inhabitants of the drain, once ruined an escape opportunity for their mates. Hugo Albores Hector Julia Urbini Renata A girl who lives in the drain. Luis Miguel Lombana Jacobo Manuel Foyo El Rolas A tech-savvy police agent, he helps Ulises and Rita many times in all things concerning to technology. Paty Garza Lorena Ulises’ girlfriend and Milosz daughter