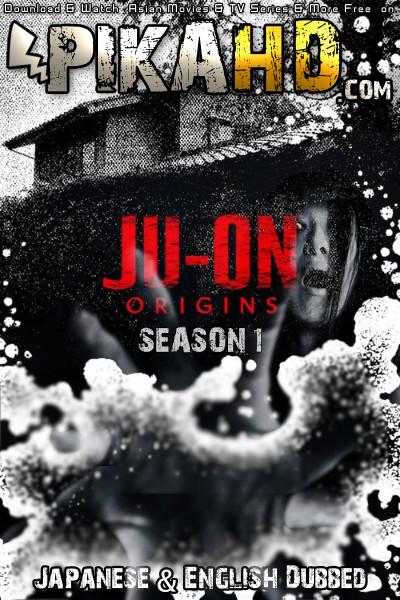 Plot: The legendary horror franchise that is “Ju-On” is set to once again shake the world as Netflix Japan sets to release its first-ever horror of Netflix Japan Original, “JU-ON: Origins.”

Based on actual events, this Netflix Original drama is the latest installment in the classic Japanese horror franchise Ju-on. This time, a paranormal investigator’s data reveals an eerie connection between a string of horrifying incidents that occurred between 1958 and 1997: they all stemmed from the same house. Set over the course of 40 years, the series explores the nature of these incidents, building on the established premise of the Ju-on movies and cranking up the terror to new heights. Drawing from actual recorded cases in Japan’s recent past, it offers fresh scares unlike anything J-horror fans have witnessed before.

“The J-horror classic franchise “Ju-On” was actually based on real events that occurred over four decades — and the truth is even more terrifying.“