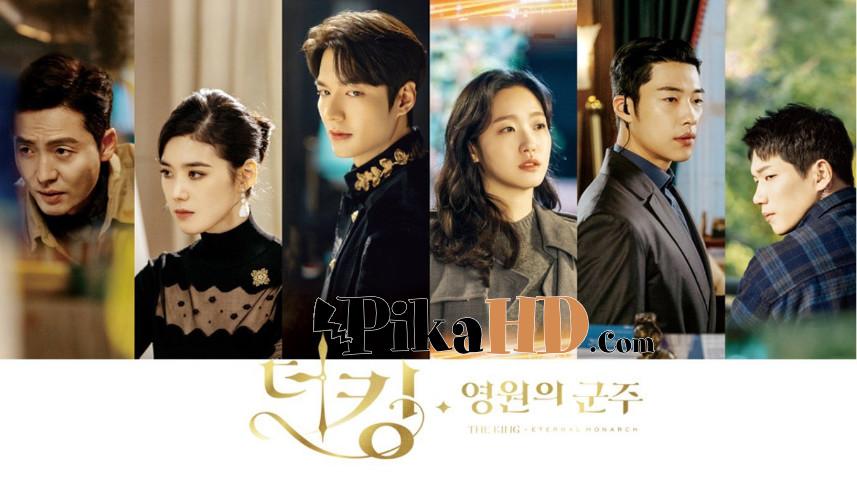 The King: Eternal Monarch SEASON 1 Eng Sub Story about a Korean emperor Lee Gon (Lee Min-ho) who tries to close the doors to a parallel world which was opened by demons who were unleashed by a deity into the human world, and a detective Jung Tae-eul (Kim Go-eun) who tries to protect the people and the one she loves.

Finished episodes 1, intro trailer is great, It’s too early to decide this drama. but temporarily gave me this feeling, story feel like “Princess Hours” also acting by Kim’s previous work. hope Go-eun Kim acting can change this drama more attracting maybe it is too early to give full comments. But this drama is quite different from the feel I get from writer Kim’s previous work. It is not like her past work. You may not understand the story in the first, but you will not quit the drama because the setting, costume, and script all are attracting you. This drama is not a typical Kim drama.

A modern-day Korean emperor passes through a mysterious portal and into a parallel world, where he encounters a feisty police detective.