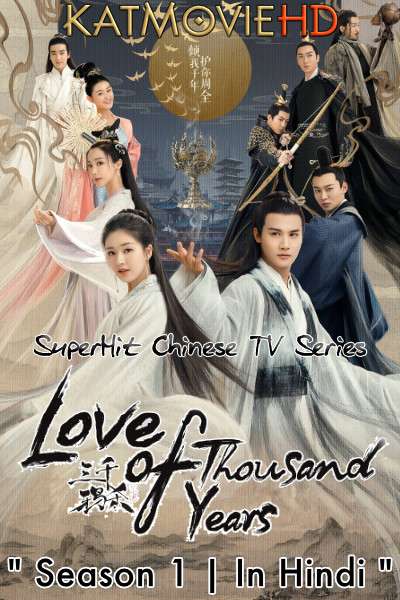 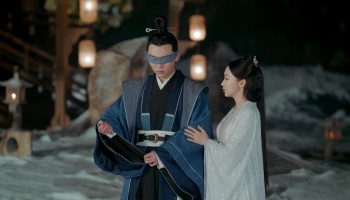 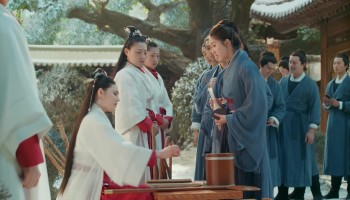 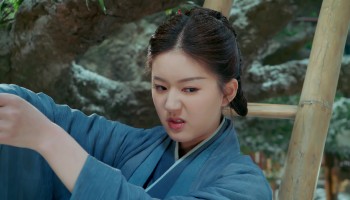 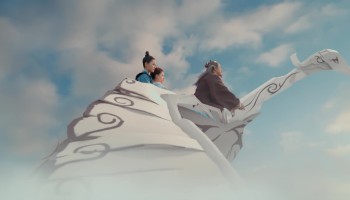 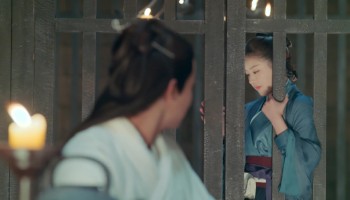 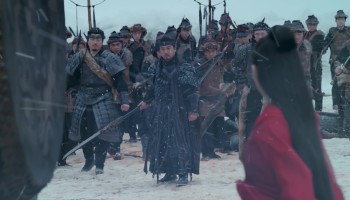 So Stay Tune With Us for Better Updates…Follow Us on TeleGram . 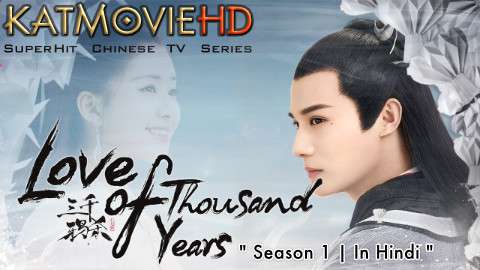 Fu Jiu Yun is an immortal deity who falls in love with a mortal woman and longs to begin a relationship with her. Although he is very powerful, he finds himself repeatedly unable to win her heart, and instead ends up following her through 1,000 years and 10 different mortal incarnations. But when she is reborn as a princess, things promise to be different – particularly after an evil-minded prince from a neighboring realm hatches a devious plan with a group of demons. The plot succeeds in wiping out the princess’ family and devastating her realm, but she manages to take on the form of her maid Ah Man and evades her foes. Determined to exact revenge on those who wronged her, she allows Fu Jiu Yun to help her, and the duo eventually forms a love bond. But when they discover that destiny dictates that their romance may have an unexpectedly short life, the duo is forced to make difficult decisions that will impact their lives – and those of the princess’ subjects – forever.

I don’t tend to write reviews but feel I need to for this show. This is a beautifully written show with a great cast. This series, which I happened to stumble upon, caught my interest from episode one and the character development and twists in the story engaged me throughout. I would definitely recommend people to give this series a chance! I am looking forward to when the final 5 episodes come out later on in the year.