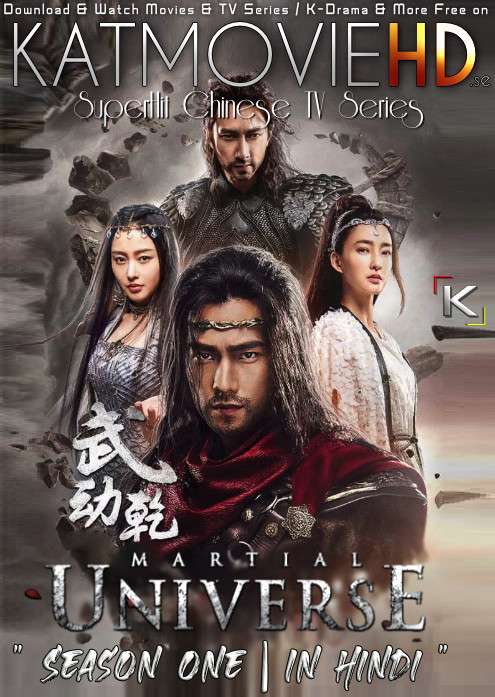 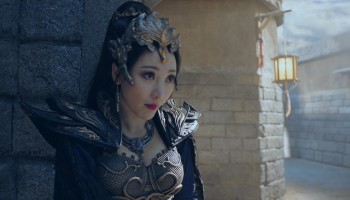 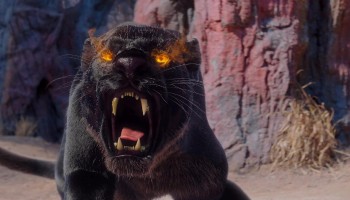 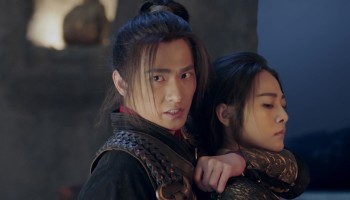 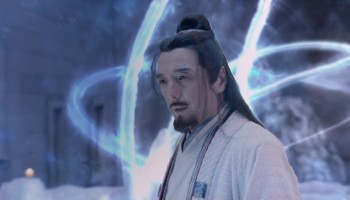 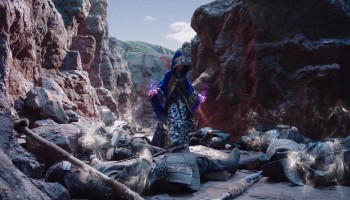 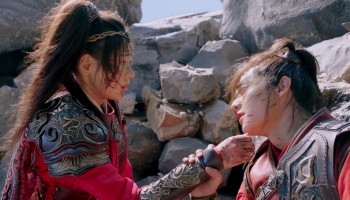 Note: More Episodes of Martial Universe S01 [Hindi Dubbed]  Will Be Added Soon…
So Stay Tune With Us &…Follow Us on TeleGram . 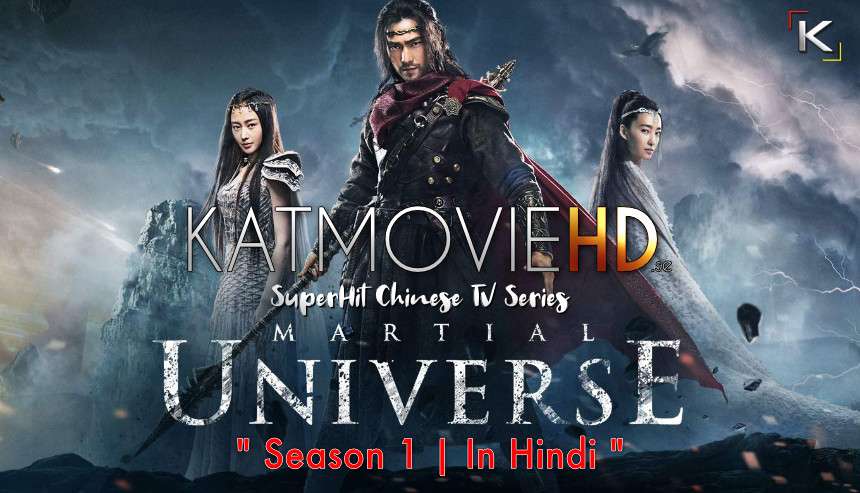 This is a drama adapted from the novel of the same name by Tian Can Tu Dou. It is a story that talks about Lin Dong, a child from a small village who isn’t favored by his family. By chance, Lin Dong obtains a mysterious artifact that is coveted by many clans in the martial world. Because of this artifact, Lin Dong is approached by many people of different clans and is forcibly involved in various events of the martial universe.

This story even tho its a writeup of a parallel universe in the WDQQ story it is in itself the worse story written in wuxia history, probably it has to do with the fact that it requires this much changes to be accepted as a drama in Korea/China, but let me tell you one thing is for sure, whoever was hired to write this parallel universe that has NOTHING TO DO with the original story, does indeed have talent, it is impossible to write such an awful script without it.

if you have read the novel, DO NOT watch this assuming you’ll be getting a live-action adaptation of it because IT IS NOT, this is, at best a parallel universe in the same setting with the same characters and the same world of WDQQ but IT IS NOT WDQQ.