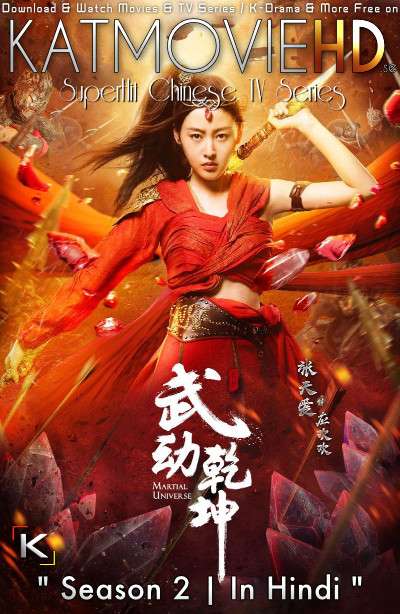 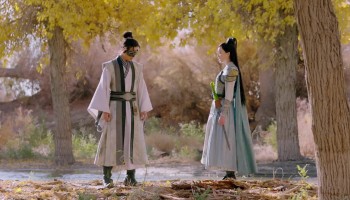 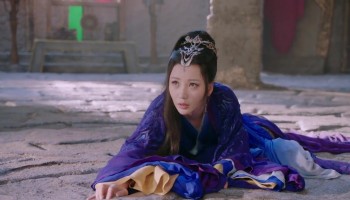 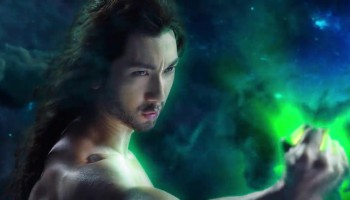 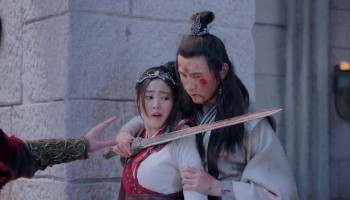 Note: More Episodes of Martial Universe S02 [Hindi Dubbed]  Will Be Added Soon…
So Stay Tune With Us &…Follow Us on TeleGram . 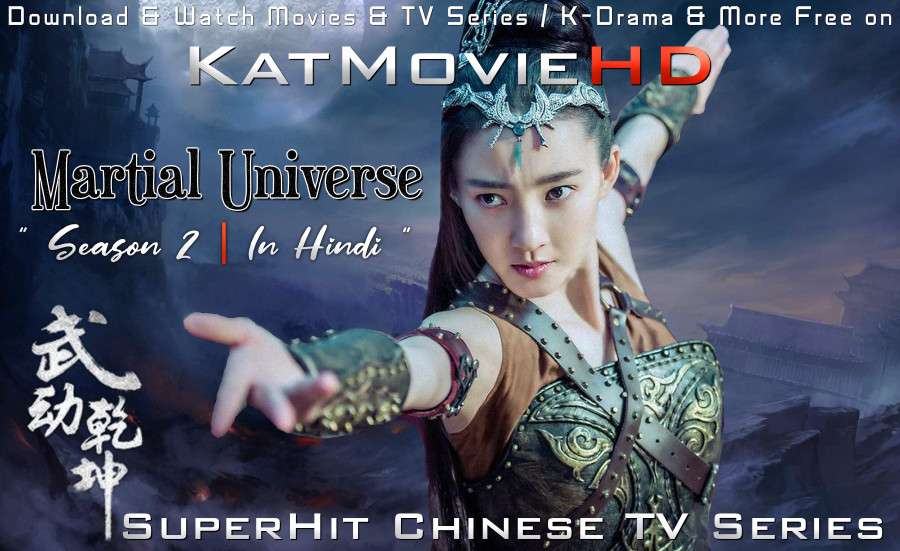 This is a drama adapted from the novel of the same name by Tian Can Tu Dou. It is a story that talks about Lin Dong, a child from a small village who isn’t favored by his family. By chance, Lin Dong obtains a mysterious artifact that is coveted by many clans in the martial world. Because of this artifact, Lin Dong is approached by many people of different clans and is forcibly involved in various events of the martial universe.

This drama having full of passionate and hardwork from the actors and productions. I would like to say the special effects and scenes impressed me. You will feel WOW on their acting skill, it doesn’t dull and boring, enjoy the fun and laughing a lot because of “Lin Dong”. Last but not least, the dress code/tailoring must be praised. I would recommend to watch this drama there is a lot of details waiting for you to find.