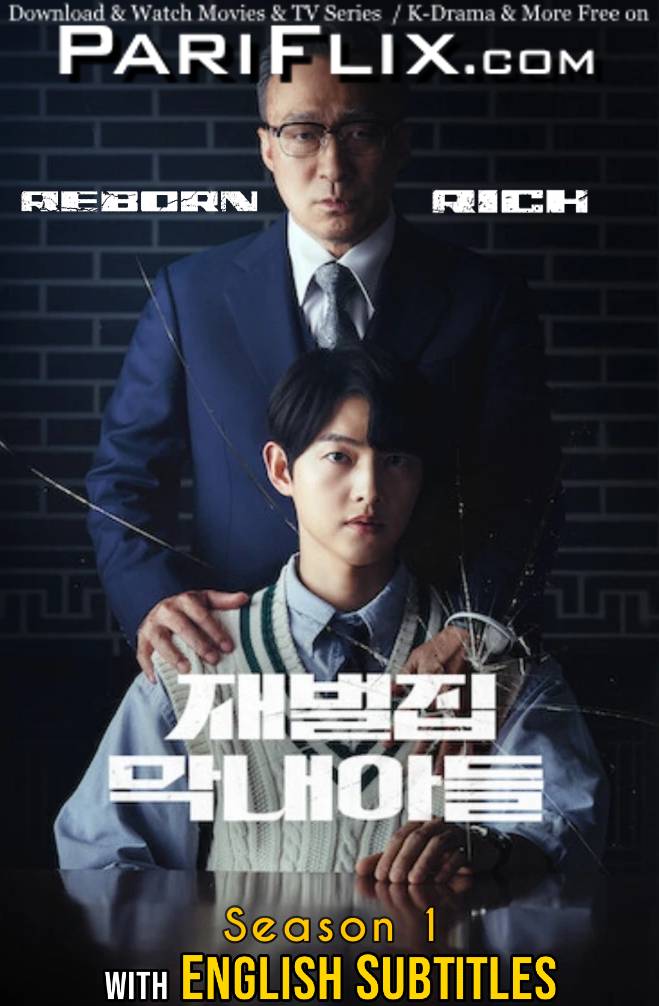 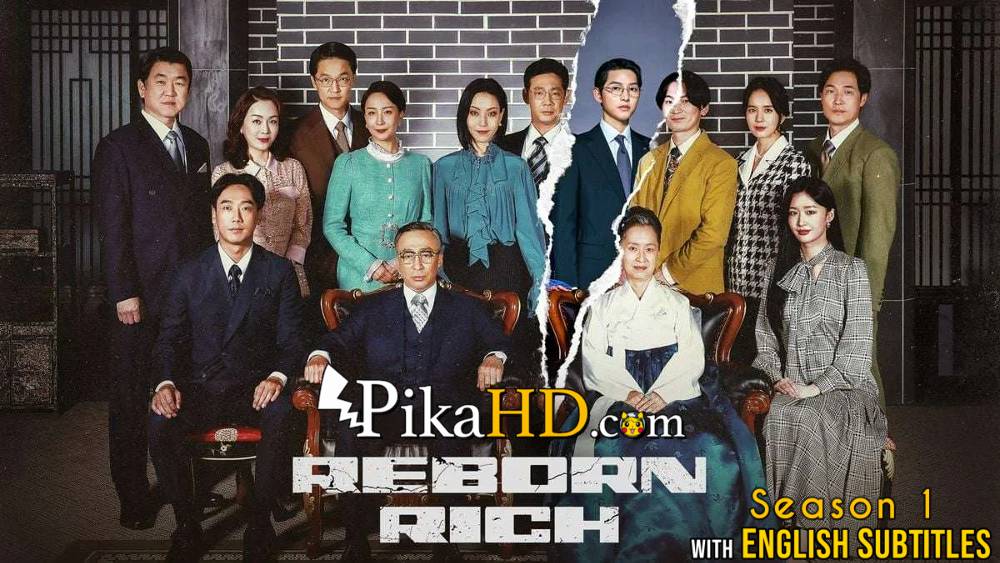 Reborn Rich (Korean: 재벌집 막내아들) is a 2022 South Korean television series adapted from the original web novel of the same name, starring Song Joong-ki, Lee Sung-min, and Shin Hyun-been. It aired on JTBC It is also available for streaming on TVING, Netflix and Disney+ in South Korea, and on Viu and Viki in selected territories

Adapted from the web novel “Youngest Son of a Conglomerate” (재벌집 막내아들) by San Gyung (산경).

After ten years, a loyal employee is framed for embezzlement, then murdered by his employers, only to be reborn as their youngest son, with a yearn for revenge guiding his hostile takeover.
Yoon Hyun Woo is a devoted, hard-working, and loyal secretary to the Jin family, which runs the lucrative Sunyang Group business empire. But one day, he is ruthlessly betrayed by the family, who frame him for embezzlement. He dies shortly after – but is miraculously brought “back to life” when he wakes up inside the body of the youngest male member of the family – Jin Do Joo. After he realizes what has happened, he decides to take revenge. He hatches a plan to overthrow Jin Yang Chul, the cold-blooded and money-hungry CEO of Sunyang Group. Yoon Hyun Wo plots to use his new “identity” to formulate a hostile takeover of the group – and punish the people who killed him. But what role will be played in all this by a dogged public prosecutor named Seo Min Young, an anti-corruption investigator who becomes known as the “Sunyang Group Grim Reaper?”

The masterful incredible stellar acting by Lee sung min has to be one of the reason the show is very popular. Lets not forget about Song Joong-ki who was given masterpiece after masterpiece with his acting. Both these giants are running the show due to which its the trending topic in South Korea, South East Asia, Europe and South America.
The supporting casts also does not let us down but has geared up with their acting in this show. Whoever is the casting director, he needs to be given a huge bonus for bringing a bunch of talented people together and produce an amazing kdrama with a beautiful chemistry between all of them.drama and webtoons are much easier to watch/read and they are also more discriptive than novel, this is the whole point of an adaptation, to increase the range of viewers but the now a days there’s a trend of adding unnecessary and sometimes unfavourable and unpleasant plot twists just so to keep the people who have already read the novel hooked.
In the drama, their are many small deviations from the novel and a major one too. I personally would have preferred if the drama went the same as novel, small deviations would have been appreciated but the last one was just too much.
Please read the novel if you can, because many will ultimately want read the novel because of drama being deviated from the original novel, specially at one specific point and then the drama will act as nothing more than a spoiler not letting you enjoy the novel as you could have.