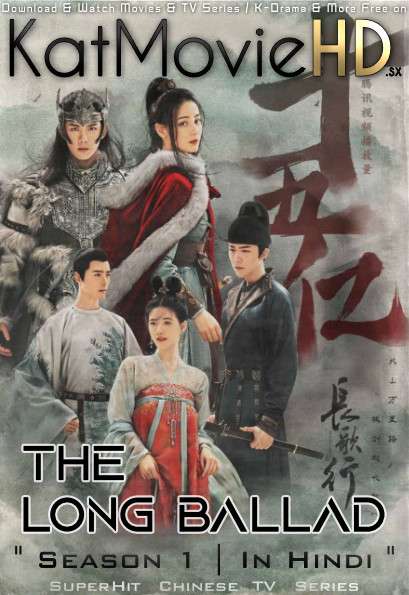 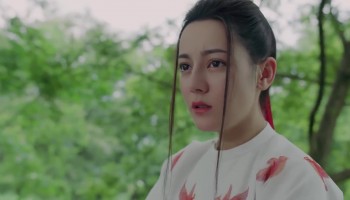 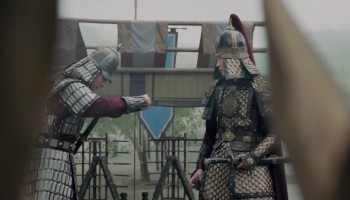 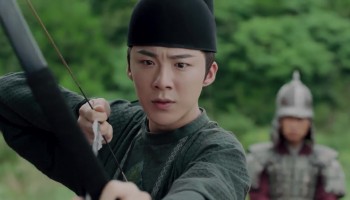 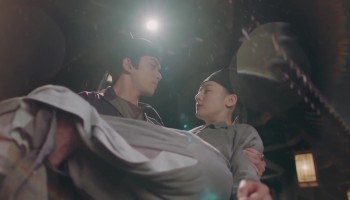 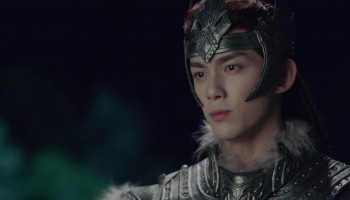 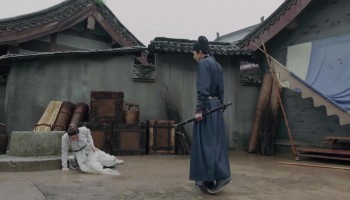 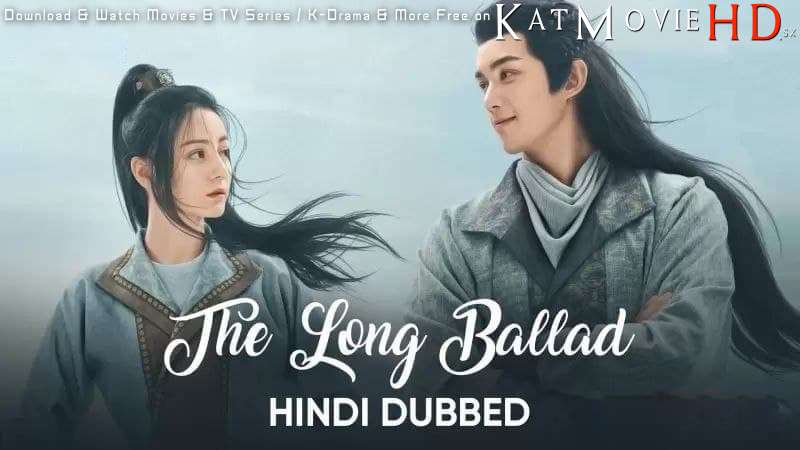 The year is 626 C.E, and the realm and its political center Chang’an, are shaken to its core by the Xuanwu Gate Incident, a successful palace coup to take charge of the Tang Dynasty. A scheming prince leads the bloody coup and kills the family of Li Chang Ge during the raid, although she manages to escape. Now the prince has placed himself on the Imperial throne, and rules as Emperor Tai Zong. Li Chang Ge has her mind firmly set on revenge – and musters a powerful army intent on overthrowing the new Emperor. But her plans are thrown into disarray when she suffers an unexpected defeat against the armies of the Eastern Turkic Khaganate. The victorious General, Ashile Sun, decides to keep her in his service, making her his military strategist as he looks to pursue his own military goals. The duo forms a formidable military partnership. And over time, she finds herself falling for her captor – as he also starts developing feelings for her.

As much as I find this drama’s character development addicting, it must be said that the plot is flimsy and requires heavy suspension of disbelief. This is partly because the plot development is constrained by historical facts. While it is very cool to journey with our characters to all the historical hot spots and watch them interact with great historical figures while history plays out, the plot itself doesn’t amount to much more than that. Changge’s mother’s story is tragic but anti-climatic as far as mysteries go and that is the problem, the drama doesn’t really have a climax. The entire last arc is not only implausible, the main antagonist was mis-cast and their acting was so appalling I really cringed through many moments of the final few episodes. As for the ending, I found it most fitting. Weddings are not the same without family, permission was asked and received and beautiful vows were exchanged. We don’t need more than that.

Broadly speaking, men are followers of women in this drama making it is the ultimate female fantasy fiction that on sheer addictiveness and enjoyment factor alone merits a 10/10. But objectively speaking it also has some flaws that make an overall 9.0/10.0 more fair.