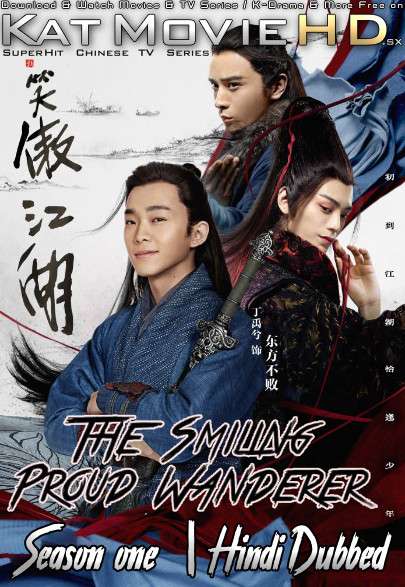 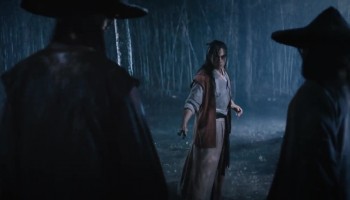 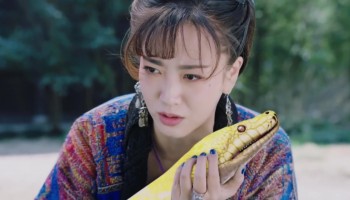 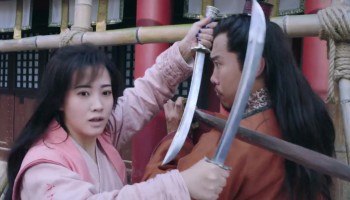 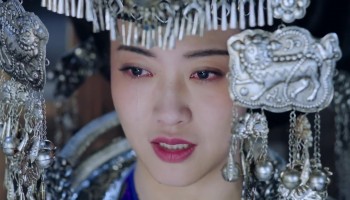 More Episodes Will Be Added Soon…. 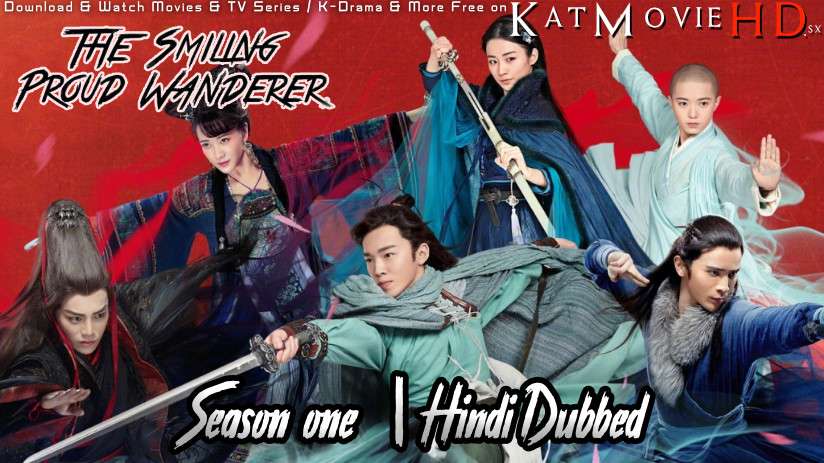 The New Smiling, Proud Wanderer is a webdrama that tells a story of a student from the righteous sect who ventures into the martial arts world and befriends people, both good and bad, in his journey to become a powerful swordsman.

In the jianghu (martial artists’ community), there is a highly coveted martial arts manual known as the Bixie Swordplay Manual. The manual is an heirloom of the Lin family, who run the Fuwei Security Service in Fuzhou. Yu Canghai, the leader of the Qingcheng Sect, leads his followers to massacre the Lins and attempts to seize the manual but does not find it. Lin Pingzhi, the sole survivor of the Lin family, is saved by Yue Buqun, the leader of the Mount Hua Sect, which is a member of the “orthodox” Five Mountains Sword Sects Alliance. Yue Buqun accepts Lin Pingzhi as an apprentice and trains him in swordplay.

This is one of my favorite wuxia shows, on par with the “Condor Trilogy” and “Peerless Double Pride” (aka “Handsome Siblings”, 2020 series). It’s also one of my favorite stories of this type, since as you may know it’s based on a Jin Yong novel also named “Smiling, Proud Wanderer”. The show is action-packed, looks more realistic than older adaptations, and the romance part of the story is pretty good (without the excessive silliness you often see in certain other wuxia shows). Personally, I also liked the music, though I guess that’s a matter of taste.

Something that some people complained about is that the lead actor who plays LingHu Chong looks too young. But he was born in 1993, which made him 25 at the time this show was made, while the lead actress who plays Ren Ying Ying was 24 years old. Certain people just happen to look young longer for whatever reason.