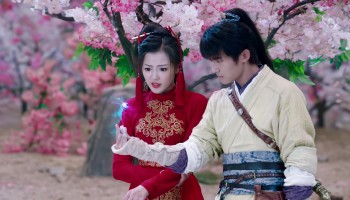 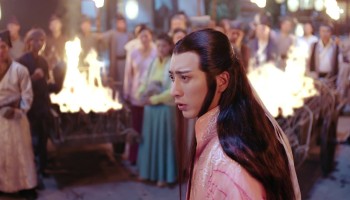 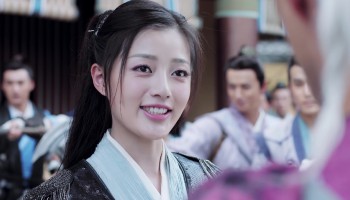 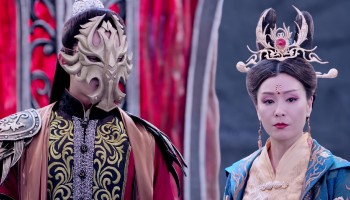 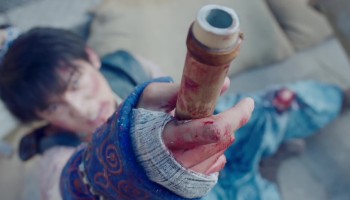 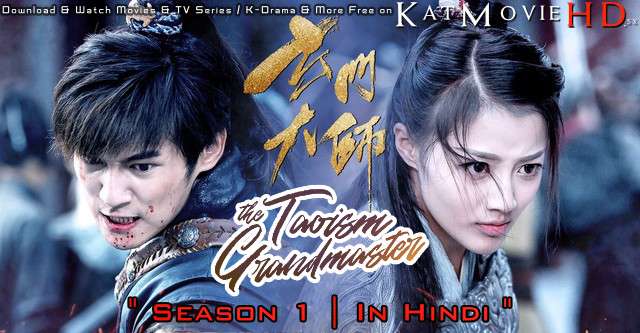 It has been foretold over three thousand years ago that the apocalypse is impending and that one Taoist grandmaster will emerge to save the world. To give the people a fighting chance, the immortals have gathered a team of gifted individuals in search for the sacred shield.

For me the relationship value of this drama, made it worthwhile to watch. It really highlights character regardless of a person’s background or so called status. It’s refreshing and while there are plots, misunderstandings, annoyances they are balanced out with love, honesty, acceptance. and forgiveness. The romance factor was enough for me as well. I am over the over done, syrupy love relationships that some of these overrated dramas focus upon. I liked Magic Star a drama whose main cast were young people like this one. It was kind of cheesy yet I liked the bond that they had with one another.