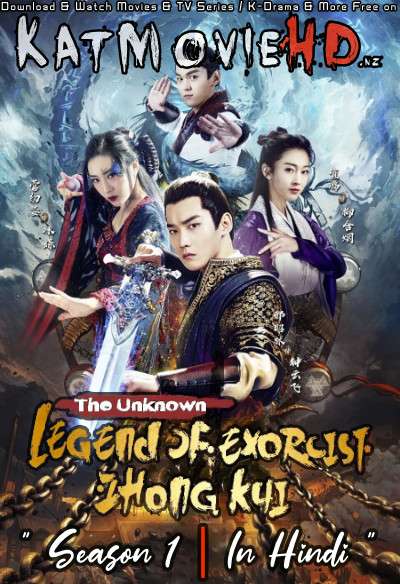 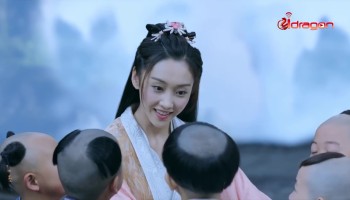 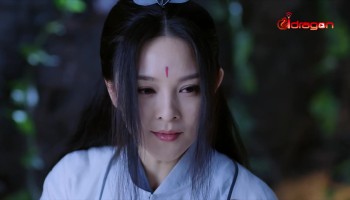 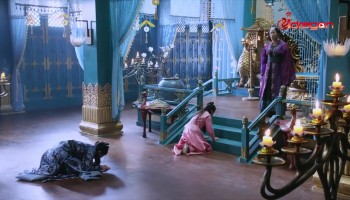 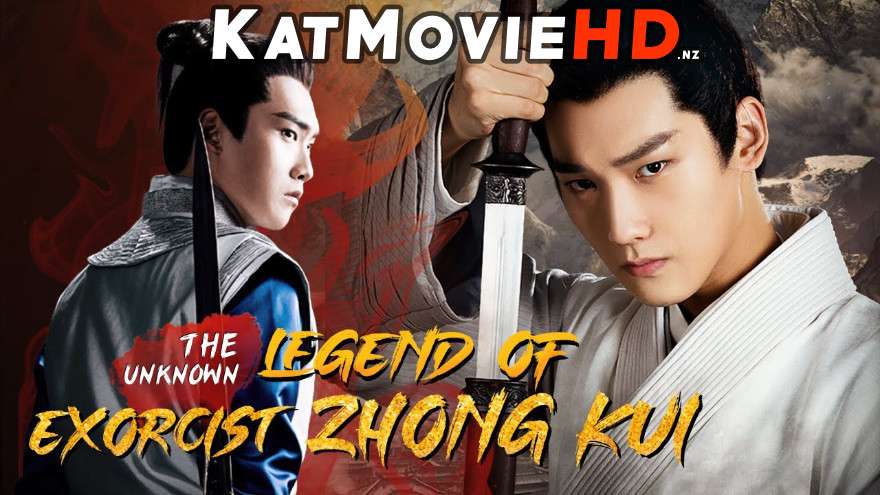 Wen Tian Lu is a Chinese drama that follows a young Zhong Kui as he bands together with his friends to form a three-man team dedicated to catching demons. The drama will be split into six stories, each inspired by Chinese folklore.

This drama is about a famous Chinese deity; Zhong Kui which in charge of vanquishing all demons and evil beings in the Underworld and this drama tells his story before he become a deity and the trials and judgements he has to go through. That is why Zhong Yunfei is constantly being tested and can never catch a break since his noble beliefs are being tested again and again. And he has his sworn brothers Hanyan & Fuqu on his side to kill and battle all the demons in the mortal world in his journey to deity-hood.

Throughout the drama, we seen him being tested where he constantly in the battle between himself and his inner demon (human’s feelings). Sometimes, he succeeded and sometimes he failed since after all he is still human with real feelings. But one thing we should pointed out is that how selfless he is when he is against the evil – regardless anyone status, he is willing to sacrifice himself in order the defeat the evil. Which is why when he sacrificed himself to save his brother Fuqu from becoming a demon, it is enough to show how his noble belief is one of his strongest strengths and the reason why the demon realms wanted his immortal body since his noble belief itself is enough to shake the heaven’s realms.

The last 12 episodes of this drama is especially great. This is when Yunfei is tested with his biggest trial with the appearance of his long lost lover Nian’er in the form of a Butterfly Demon and this is where he’s inside is tested on what he should do for the right thing between defeating the evil or wallowing in his regrets of not being able to protect Nian’er in the past. When Nian’er decided to sacrifice herself to save him, he was adamant to follow her words to continue living a happy and fulfilling life but when Hanyan & Fuqu decided to sacrifice themselves in order to kill the Demon King for him later on the same day, it is what that broke him and make him lose his faith. He lost the 3 person he loved the most in the world on the same day and one can assume the great sadness he is feeling despite the great evil is defeated.