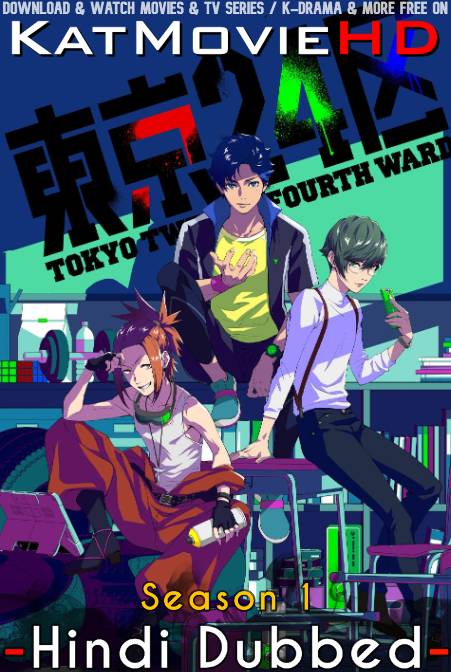 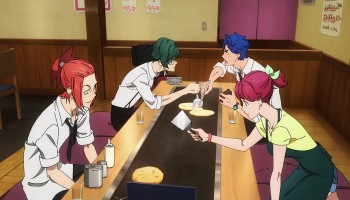 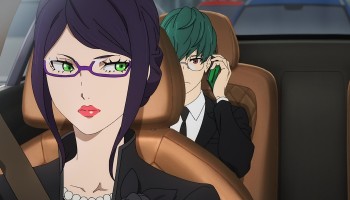 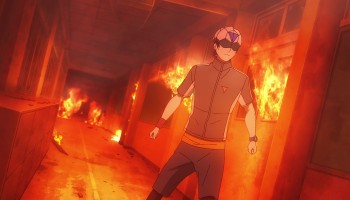 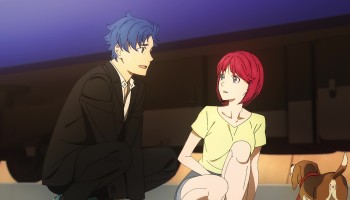 Episode 6 – Under the Green Flower

Note: More Episodes Will Be Added Weekly….
So Stay Tune With Us for Better Updates…Follow Us on TeleGram .

Tokyo Twenty Fourth Ward (TV Series 2022): On an artificial island in Tokyo Bay there is a special district commonly known as the 24th Ward, childhood friends Ran, Koki and Shuta hung out together. Their lives changed when their school caught on fire and Koki’s sister Asumi was caught inside. They argued about the best way to save her, and instead of working together, Shuta rushed in but was unable to save her life. Now, a year after the incident, they receive visual messages from Asumi presenting them with life-and-death situations in which they have to decide on their course of action. A strange character called Carneades appears and threatens to thrust choices upon the world.

In a special jurisdiction area built in Tokyo Bay commonly known as the 24th Ward, the population enjoys a very safe life thanks to the Hazard Cast—a surveillance system that predicts accidents and assists victims immediately. However, the system cannot foresee the exact nature of these accidents nor prevent them from happening.

Ran Akagi, Kouki Suidou, and Shuuta Aoi—a trio of friends nicknamed “RGB” due to their hair color—experienced the tragic nature of these limitations when Suidou’s sister Asami passed away in a fire at her high school. A year later, Shuuta still blames himself for failing to save Asami, while Ran pursues his dream to become a famous street artist, and Kouki works in the Hazard Cast intervention unit.

After the RGB trio reunites at a commemoration for the victims of the school fire, each of them receives a mysterious phone call. Bewildered to hear Asami’s voice, the three friends are shown images of the future and asked to choose between two grim alternatives. Refusing to be bound by predetermined outcomes, the three tackle this troubling event head-on, marking the beginning of a series of cruel dilemmas that they will have to overcome in order to protect the 24th Ward and its people.

One of the main points of the series is the trolley dilemma: let a bunch of people die to save one person or the other way around situation. There are 5 instances of this nature through the full run. The problem? Tokyo 24-ku from the get go frames the RGB trio as heroes that will create a new future so they have to make that difficult choice because they make their own 3rd option. So what’s the point of introducing this moral dilemma about what is right or wrong in a lose-lose situation? You tell me cause I have no clue. The only instance it really comes to play is on the third situation where Koki decides one of the two possibilities. That’s good right? Wrong, because the show frames it as if Koki made the wrong choice and that is morality is questionable. I’ll reiterate this, the whole point of the trolley dilemma put forward from episode 1 is all about the point that sometimes there is no right answer but you have to make a choice and sacrifices. Instead of conveying a clear cut message about the vision of the writers or the anime, we are left with the childish idea that if you choose one way or the other you’re wrong because everyone should be a infallible paragon of goodness that will make a miracle to get the best of both world in an impossible situation.