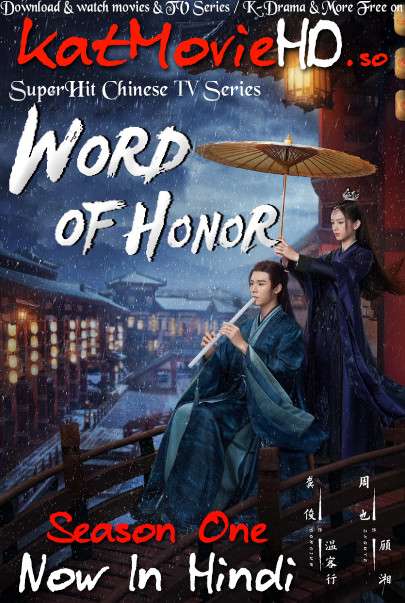 Word of Honor ( 山河令 / Shan He Ling) is a 2021 Chinese television series ,
Now Available in Hindi on KatmovieHD.so . 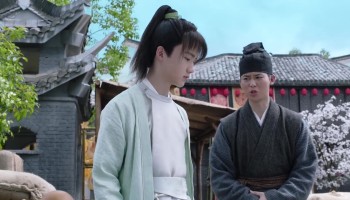 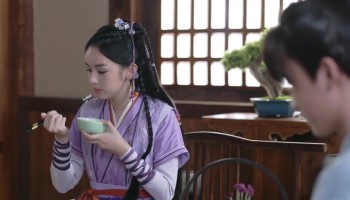 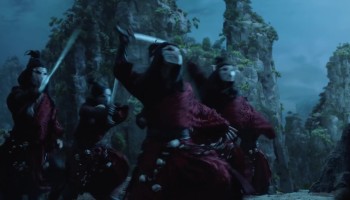 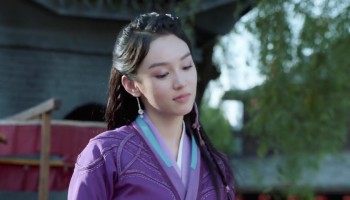 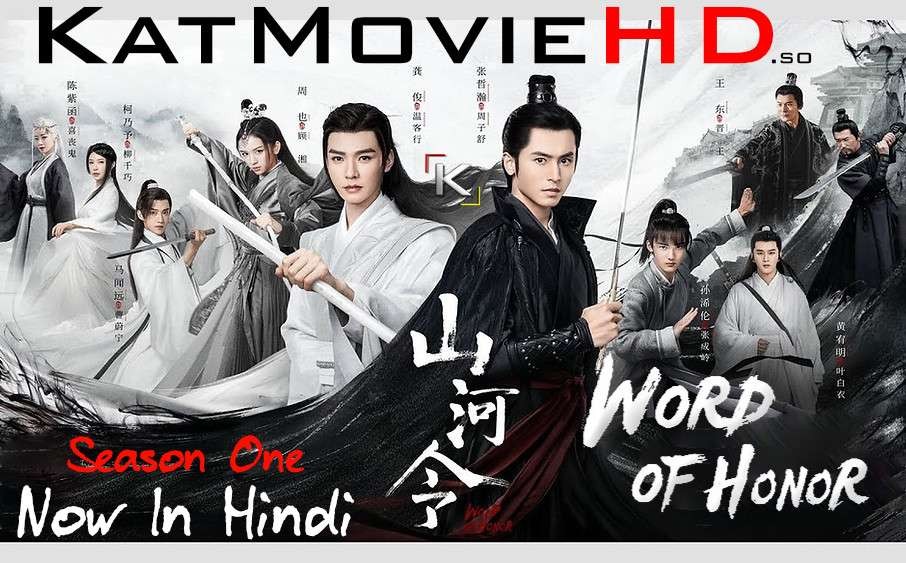 A Tale of the Wanderers (天涯客) Zhou Zi Shu gets embroiled in a conspiracy in the martial arts world. He meets Wen Ke Xing who escapes from the Ghost Valley to avenge his parents’ deaths. They become fast friends and embark on an adventure to find a legendary treasure.

Chinese Drama ‘Word of Honor’ was interesting at first, quickly, however, changed sides. The drama starts strong, with the introduction to the world, the mystery in hand, the political powers as well as the characters. The mystery element was pretty intriguing and even the villains seemed twisty and shady. However, after the first part, the drama took a more domestic turn, opting for a slice of life focus, forgetting about the matter in hand, adding a few specs of the characters’ past here and there and pretty much letting them play little house on the prairie for a big chank of time. The villains were toned down too, and the main one was simply too tamed to be that horrific bad guy who will keep things interesting. The ending, finally, was rushed, but emotional, especially since the second couple was the main source of entertainment in the second half.